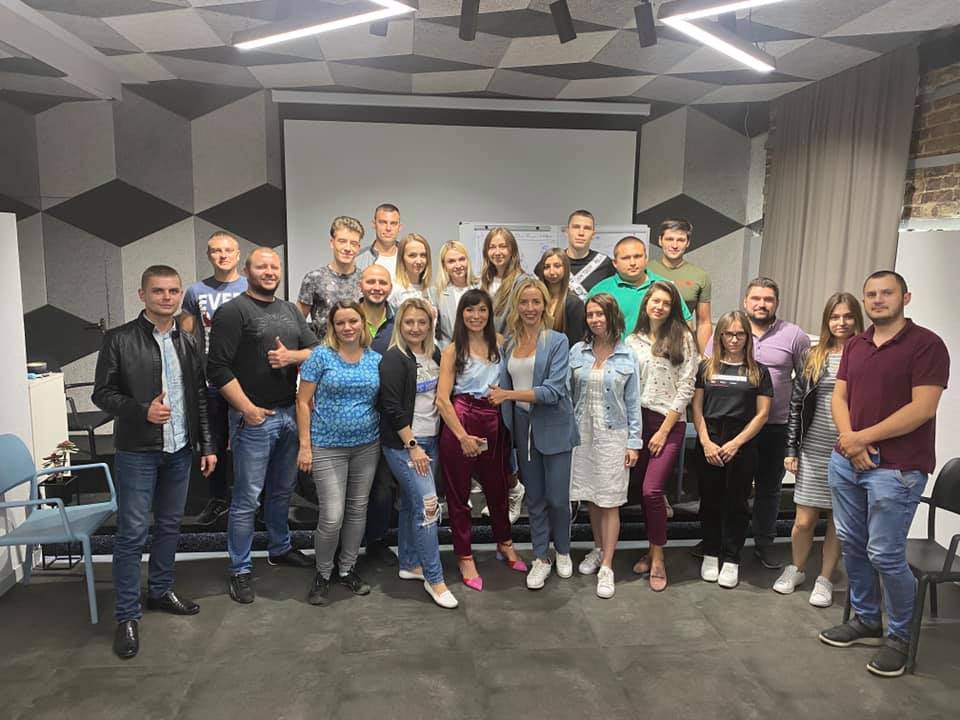 We have recently put together the ECOCULTURE team to host a cool event - cinemalogy. Today, cinemalogy is one of the most effective modern techniques for working on oneself and one's own consciousness. In this practice, a person projects the plot of certain films onto his own life and can look at his problems in a different way.

The advantage of cinemalogy is that a person can learn much more by "living" the pattern of behavior given in the film than by listening to theoretical explanations. It helps to check oneself and, if desired, change without unnecessary intervention.

The topic of our film therapy was resistance to change. Self-sabotage is an inherent nature of people, because changes force you to leave your comfort zone, develop in a new direction and put efforts at work. Self-doubt often limits our development and deprives us of the chance to be better and more successful.

Before starting the discussion of the film, the participants were offered a simple but very cool task. It was primarily aimed at unfolding your potential and insistence and focus on results. And we had two leaders! The guys proved to be very purposeful and, in a good way, annoying players, which allowed them to get what they wanted! No doubt and no resistance, just go ahead!