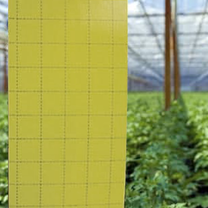 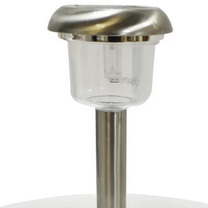 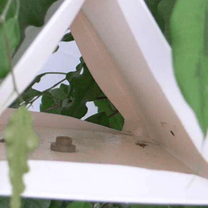 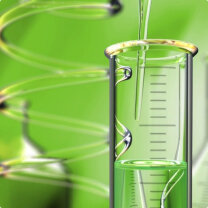 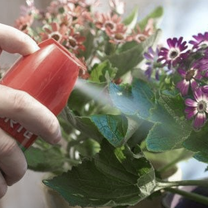 In IPM the use of different pest traps plays an important role. There are many types of such traps, but glue and delta traps are most often used. Thus, for high-quality monitoring of the pest at the early stages of population development, card monitoring traps, as well as delta traps with pheromone lures, are widely used.

For mass trapping in spots, card, roll and delta traps with pheromone lures are used. Traps make it possible not only to detect the beginning of pest population development, but also to trace the dynamics of its change in the process of control, as well as to carry out a mass catch of pests. Mass trapping with traps reduces the number of chemical treatments.